Make in India: An Opportunity for All

Make in India: An opportunity for all

Let’s take a moment to realise how much we have surrounded ourselves with Chinese goods. Starting with our phones, furniture’s, lights, accessories, healthcare equipments and n number of various other items are imported from China.

We have embraced and accepted Chinese products in every aspect of our lifestyle.

China is the world’s largest emerging market economy, both in terms of population and total economic product. The country is arguably the world’s most important manufacturer and industrial producer, and those two sectors alone account for more than 40% of China’s GDP. China is also the world’s largest exporterIt was not always this way, however, and as little as 50 years ago, China was a struggling nation of extreme hunger, poverty, and repression.

China’s communist government began to institute capitalist market reforms in 1978, and over subsequent years, the Chinese have taken a sharp turn away from state-owned enterprises, or SOEs. As of 2013, SOEs only accounted for 45% of all Chinese industrial output. That figure was nearly 80% in 1978; the remaining 22% were “collectively owned” enterprises. The result is an economic explosion that catapulted China to the second-largest economy in the world, trailing only the United States.

Some may think the ubiquity of Chinese products is due to the abundance of cheap Chinese labour that brings down the production costs, but there is much more to it than that. In addition to its low labour costs, China has become known as “the world’s factory” because of its strong business ecosystem, lack of regulatory compliance, low taxes and duties, and competitive currency practices.

Let’s have a look at some crucial and interesting stats from construction industry:

– Despite being 4th largest producer of limestone, India still import tonnes of it from china every year
– China ships approximately US$2.499 trillion worth of goods around the world, 3% of which is imported by India.( US$71.4 billion i.e. Rs.54,883cr)
– China is the biggest exporter of ceramic products, especially vitrified floor tiles in Europe, the US, India far-eastern countries and Africa.
-almost 80% of all air conditioner units are created by Chinese businesses.
– China is the biggest exporter of furniture and light fixtures.(More than 25% of total Chinese exports to the world were bought by us).

There are a slew of advantages with Chinese products. The cost is less, their easy forthcoming in the market and the breakneck delivery and they could acquire all this only by creating more opportunities indoors, which eventually made them a manufacturing hub for the globe.

Some interesting Forecasting and predictions:

As per a report suggested by Global Construction Perspectives and Oxford Economics, London, If India utilises its strength fully, India can provide a new engine of global growth for construction in emerging markets, growing at almost twice as fast as China.

Global Construction 2030 – forecasts the volume of construction output will grow by 85% to $15.5 trillion worldwide by 2030, with three countries – China, US and India – leading the way and accounting for 57% of all global growth.

– India stands 4th in the list of 10 most resourceful nations In the world.
– India is today the third largest economy in Asia and is poised to surpass UK to become the fifth largest economy of the world
– We stand 2nd in the world’s population.
– The world’s largest technology giants are lead by Indian brains.
– India stands third in the purchasing power parity
– The cost of labour in India is cheaper than china.

(According to a study by Deloitte, India is expected to jump six ranks to No. 5 in the 2020 Predicted Manufacturing Competitiveness. Interestingly, India’s manufacturing labour cost in 2015 stood at $1.72/hour compared to $37.96/hour for US. Even China’s cost is almost double that of India.)

– – The Indian government has set an aggressive target of increasing the manufacturing share to 25% of GDP by 2025.
– The government through this initiative is targeting to take India’s Manufacturing Gross Value Add (GVA) to USD 1 Trillion, increase share of India in world exports from 1.6% to 3.4% and reduce dependence on imports by at least 10%.

India is home to over 1.25 billion people. These people have started to become affluent in recent years. Hence, there is an increasing demand for several products and India is manufacturing almost everything the country needs from the ring to rocket and from soap to satellite.

When we are so self-sufficient what’s coming in our way to emerge as a developed nation?

There are factors like poor infrastructure, complex taxation, high cost of capital which is keeping us behind but if at grass route level it is also our outlook and lack of encouragement toward local manufacturers.

If we become redolent of our strengths and affirm to our local manufacturers, we can fortify our economy by reducing the imports, creating more employment opportunity, attracting more foreign investment and improving the money rotations within the country. This intern increases our GDP and propels the strengthening of INR. This is an opportunity for all. Whether you are an investor, a manufacturer, a businessman, a scientist, a professional, a thinker or even a job seeker you can find an opportunity all indoors.
Change starts from all of us and not one. We can forge our future by bringing a little change in our attitude towards our aboriginal products.

It is time we deliberate ourselves and promote the culture of celebrating our local manufacturers and their exquisite talent by purchasing Indian products. Articlad inspired by our government’s ‘Make in India’ initiative is striving to bring advancement to construction industry by providing most innovative cladding products at affordable price by making it locally. 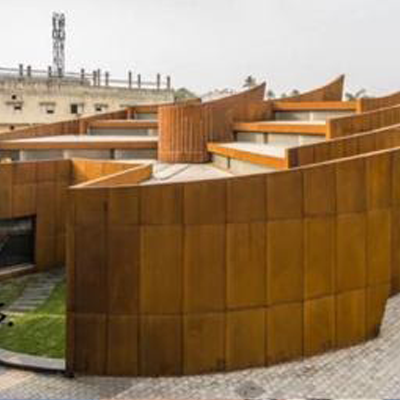 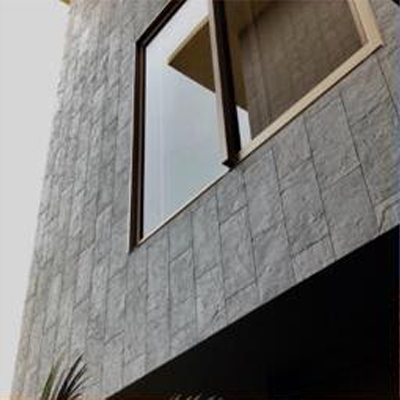 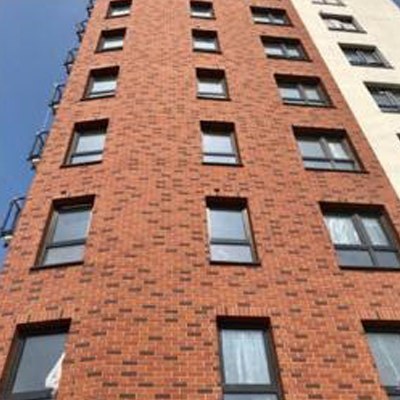 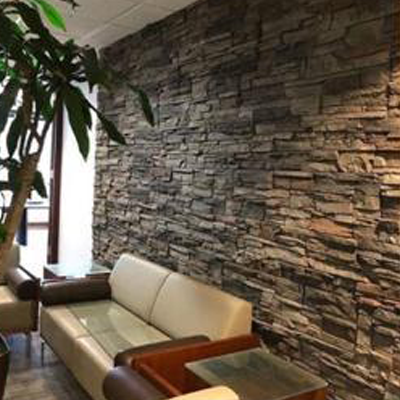 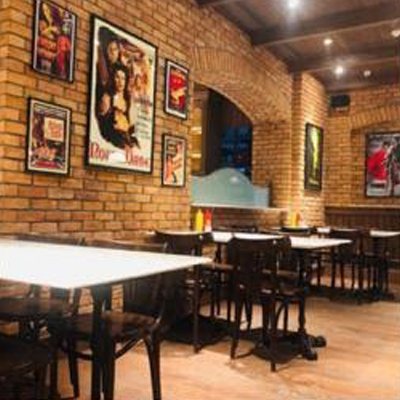 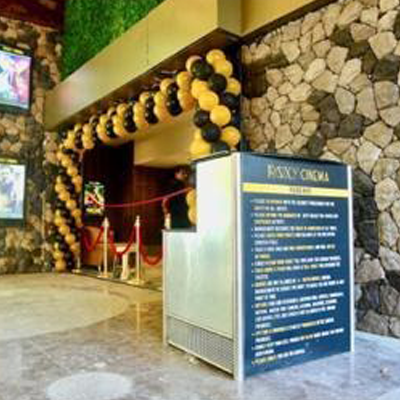 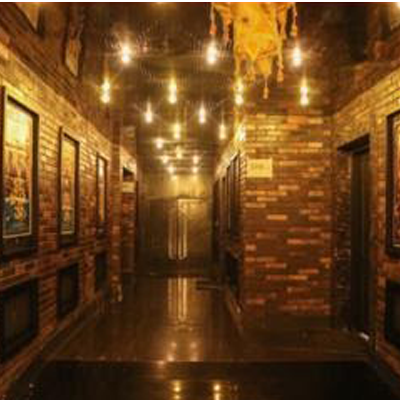